Exclusive Juno Plus Podcast: COS MES 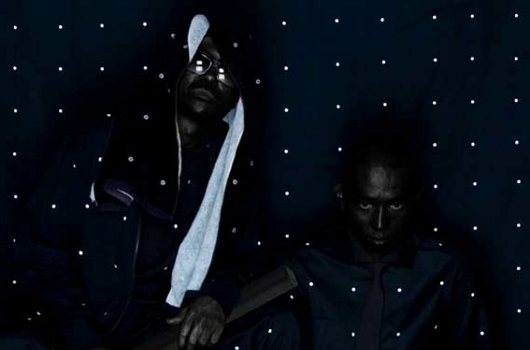 This week we have a special mix compiled by the delightfully idiosyncratic duo COS MES, whose debut album Gozmez Land* Choasexotica was released last week to much delight by all at Juno Plus.

Consisting of Tokyo-based artists Flatic and 5ive, COS/MES have had us hooked all summer with a series of EPs released via ESP Institute that include tracks taken from this eponymous debut album backed with an increasingly impressive array of remixes from Johnny Nash, TBD and Rub N Tug’s Thomas Bullock under his mind melting Welcome Stranger guise.

Gozmez Land* Choasexotica is without doubt one of our favourite albums to have been released this year so we were just a bit excited when news came through that COS MES were working on an exclusive mix for us. Naturally they don’t dissapoint with a selection of their material released over the years spliced together over the course of thirty three glorious minutes