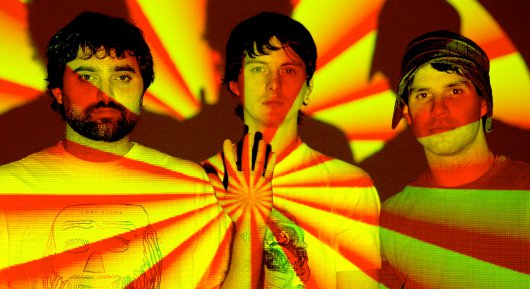 Brooklynites Animal Collective have been confirmed as curators for next year’s All Tomorrow’s Parties festival, and have invited a fascinating range of acts that includes Omar S, Gang Gang Dance, Zomby and Lee Scratch Perry.

The band have long had a close association with electronic music – they were booked to play the main stage at Sonar in 2009 and their ubiquitous single “My Girls” came in at number 22 in Resident Advisor’s Best 100 Tracks of 2009 list.

ATP promoter Barry Hogan was clearly chuffed at the booking, saying: “I always wondered what kind of mixtape Animal Collective would put together, so we are really stoked that they are climbing into the curating hot seat at Butlins next May where they will headline and curate the festival that includes the likes of Lee Scratch Perry and Gang Gang Dance from an already eclectic mix of 40+ acts.”

The event will take place at Butlins resort in Minehead, UK, the same venue as the Bloc festival, which just announced it’s first lineup this week. It will take place on May 13-15, 2011. The last ATP was curated by Simpson’s founder Matt Groening and boasted a lineup that included Iggy & The Stooges, !!! and The Mars Volta.

Tickets go on sale this Friday 29th October at 9am from www.atpfestival.com and www.seetickets.com.

See the line-up as it stands below. More acts are expected to be announced shortly.