DMC welcome use of Serato 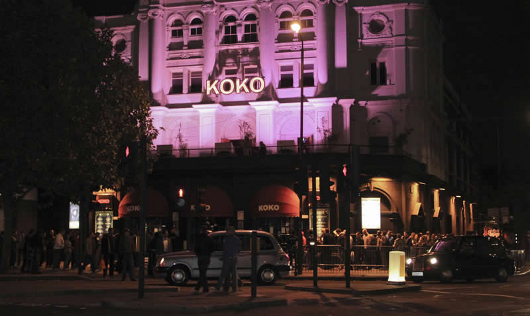 In a week that has seen yet more rumours circle around Technics shutting down manufacturing of the 1200/10 turntable,  the organisers behind DMC have announced Rane and Serato have joined the list of sponsors for their annual DJ Championships.

Previously known for a resolute stubbornness to embrace new technology, this announcement essentially means that contestants entering the 26 year old event will now be free to incorporate the usage of Serato into their routines. In addition an online World DJ Championship which embraces visual mixing (and sounds like a glorified Chat Roulette) will also be implemented for the 2011 event.

The vinyl purists will be satisfied that the “Battle For World Supremacy” will continue to support pure turntablism i.e. two turntables, a mixer, some scratch records and very swift fingers.

The DMC World Championship manager Sally Mclintock said the organisers had ” been overwhelmed by the number of DJs who want to use Serato Scratch Live in their six minute sets” and they “believe the creative landscape has now been widened”.

A full statement regarding this announcement can be read at the DMC site.