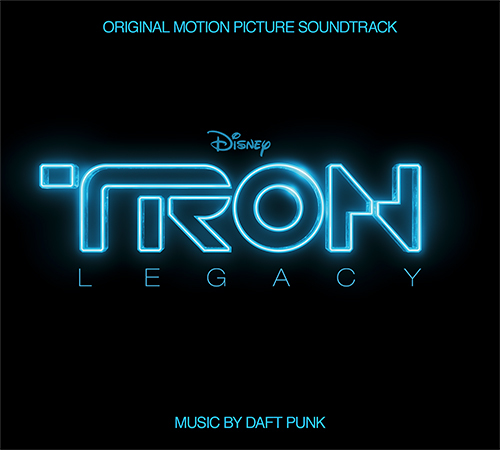 The much hyped Daft Punk soundtrack to Disney’s Tron: Legacy film will be released on November 22, it has been revealed.

The soundtrack release predates the movie premiere by almost a month, with the film set to debut in UK cinemas on December 17. You can check out the artwork above.

It has also been revealed that Guy-Manuel de Homem-Christo and Thomas Bangalter scored the movie with the help of a 100-strong orchestra recorded at Air Studios in London.

The soundtrack will be released on Disney’s own record label and will come in digital, CD and deluxe CD formats. Oh, and the Disney folks have also launched a interactive website for the soundtrack here.