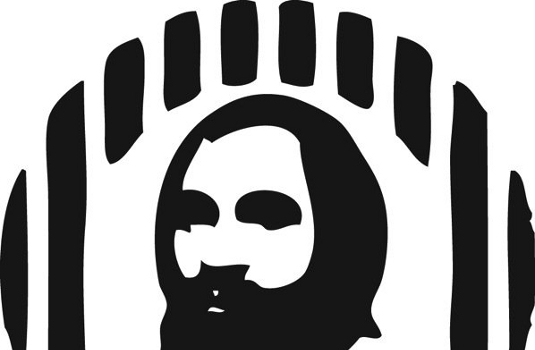 To coincide with the impending Gonjasufi remix album, The Caliph’s Tea Party, Warp have launched a competition for budding producers to remix two tracks from the yoga teacher turned oddball hiphopper.Having already released one of this year’s more captivating albums in ‘A Sufi & A Killer’ as well as packing out London venue Electrowerkz at a recent gig with Gaslamp Killer, Gonjasufi is set to end the year on a high note thanks to the remix album that features Mark Pritchard, Oneohtrix point Never, Bear In Heaven, Bibio and a whole host more. You can hear the Pritchard and Bear In Heaven remixes at the Warp soundclound page.

His decision to launch a remix competition should see yet more sonically mystical remixes surface ahead of the deadline on November 1. Head to the landing site to download accapellas of ‘Candylane’ and ‘Love of Reign’ and get full details of how to enter. Gonjasufi will pick the winning remix with a rare prize on offer in the shape of a rather stush looking one off custom made art print signed by the man himself. The winning entrant will also see their remix fully hyped on Warp.net.