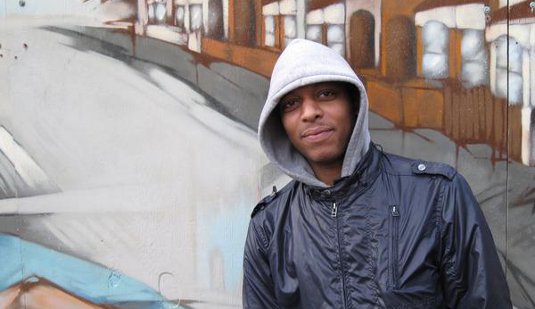 One of the few producers to be roundly embraced by UK bass and house music circles – Floating Points is another that comes to mind – Wbeeza’s sound is an innovative take on jazz-tinged deep house and techno, drenched in Detroit atmospherics. His three EPs to date on London deep house imprint Third Ear have garnered widespread support from across the musical board.

The 23-year-old will be on home turf this weekend, supporting Moodymann and the aforementioned Floating Points at  the Community night at Plan B in Brixton. You can check out his other tour dates below, which includes a festival in the Seychelles, if you don’t mind.

The as yet unnamed album will be released on digital and CD formats.