The Bug returns with new EP on Ninja Tune 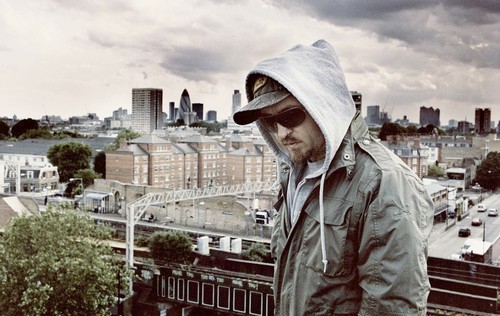 The London-based Martin, who has been busy in the past year with his mesmerising King Midas Sound project, calls on KMS vocalist Hitomi on “Catch A Fire” (an updated version of 2007’s Hyperdub release “Skeng”), while London rapper Roots Manuva features on “Tune In”, itself a remake of “Poison Dart”.

It has also been revealed that Martin will release a “dub battle” with producer Adrian Sherwood, although we’re not sure when.

The 2 x 12″ package will be released on November via Ninja Tune.

You can also check out a video for “Catch A Fire” below, as directed by Niall O’Brien.