Hot City get in a Twist 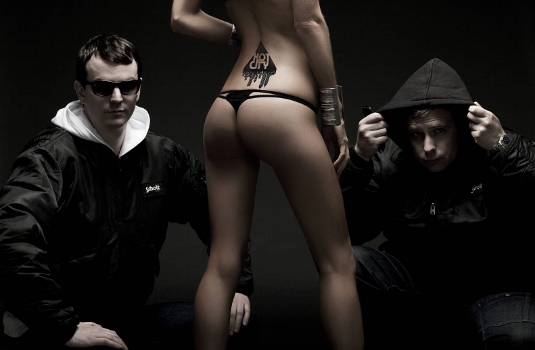 Rising production duo Hot City return in October with the release of “Twist”/ “Lonely Boy”, a double A Side single for Moshi Moshi which is notable for the presence of MC DT from UK garage crew DJ Pied Piper And The Masters Of Ceremonies.

Yet more proof of the neccessity of social networking, this collaboration came around after MC DT expressed his admiration for Hot City in less than 140 characters via Twitter. Hot City obviously being massive fans of vintage UK garage and 2 step were only too keen to get in the studio with MC DT with the resulting track “Twist” is bound to add to their rising reputation.

A signature heavy Hot City bassline pulses through the track with DT’s distinctive vocal punching between the harmonious vocal edits, heavy stabs and bumping 2 step pattern. This is complemented by the house meets garage twist of “Lonely Girl” which combines thumping 4×4 kicks and rave stabs with vocal filtering and bass drops aka their trademark cheer points.