Roska & Untold team up on Numbers 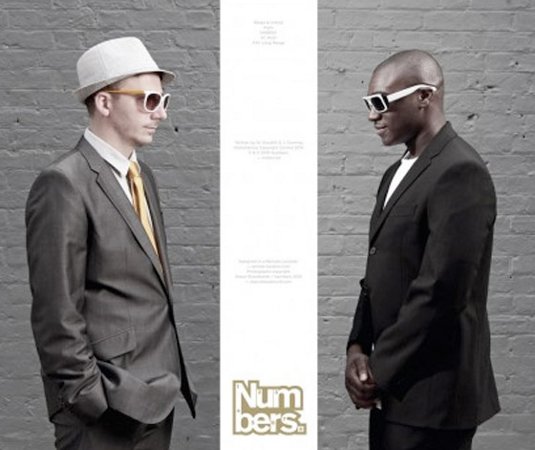 On fire Glaswegian imprint Numbers has announced a collaboration between Roska and Untold, who will release a joint two track EP next month.

The Hemlock Recordings chief and UK funky star will undoubtedly prove to be a fascinating combo, with the press notes hailing “Myth” as “as a step forward in the merger between grime and house”, while “Long Range” is described as “a fresh house hybrid” that draws inspiration from Chicago and Detroit.

Sounds pretty awesome to us.

The EP will be released on 12” and digital formats on September 27.