Ramadanman to release EP on Monkeytown 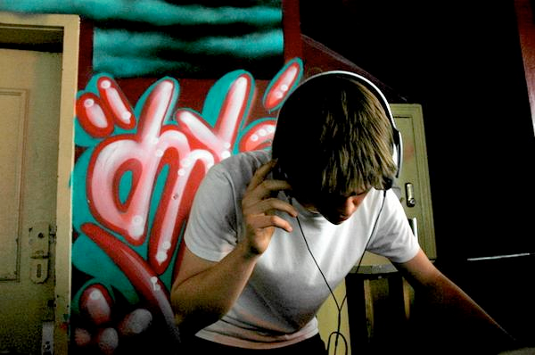 UK beatsmith Ramadanman will release an EP through Modeselektor’s Monkeytown imprint, with a 45 second teaser of new track “Pitter” posted on the Berlin duo’s Soundcloud page.

The Modeselektor boys announced the news via a Twitter post today, which had everyone at Juno Plus swooning over the hookup, which sounds to us like a perfect match. Modeselektor are well known lovers of dubstep, having embraced the genre well before the UK-Berlin bass love affair really took hold.

Meanwhile Hessle Audio co-founder Ramadanman has shown his own diversity, with a slew of fine dubstep, drum & bass and UK funky-tinged releases followed by a recent hookup with Midland on Will Saul’s Aus imprint that was on a distinct house/garage tip.

The teaser for “Pitter” – which you can listen to below – suggests we are in for another step into the unknown on this release. The release date for the track has not yet been announced.