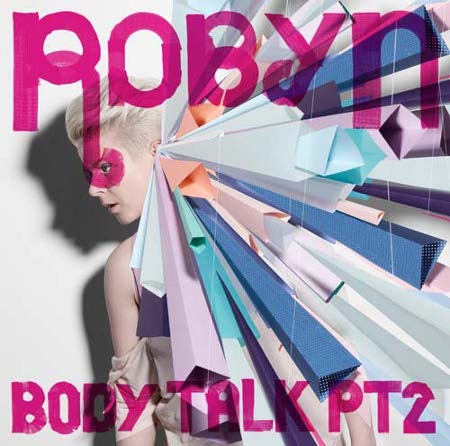 Diplo and Snoop Dogg are among the collaborators on Robyn’s upcoming album – the second of three to be released in 2010.

Legendary US rapper Snoop Dogg lends his vocals to the track “U Should Know Better”, although it’s not the first time he’s worked with the Swedish songstress: in 2008 he remixed her track “Sexual Eruption”.

1. In My Eyes
2. Iinclude Me Out
3. Hang With Me
4. Love Kills
5. We Dance to the Beat
6. Criminal Intent
7. U Should Know Better feat Snoop Dogg
8. Indestructible (acoustic version)