Tony Lionni is at one 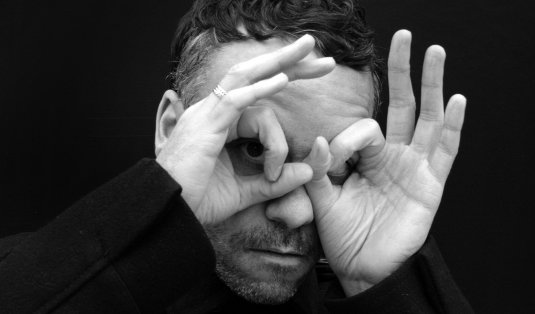 British born, Berlin based house producer Tony Lionni will release his debut album At One this October via the Freerange imprint.

Lionni burst onto the scene last year with a couple of storming piano-driven anthems in the form of “Found A Place” (which gets a reworking on the album under the title “Found Another Place”) and “Divine Being”. With releases on Mule, Moodmusic and Ostgut Ton, his house music pedigree is up there with the best.

At One will be released in CD and digital format on October 11.

1 Distant Memories
2 Precious Feat. Marvin Belton
3 Out of Sight
4 Found Another Place
5 The More You Give
6 Deep Field
7 As One
8 Tees Theme
9 Waiting for you
10 Serenity
11 Everlasting
12 Harmony’s Song