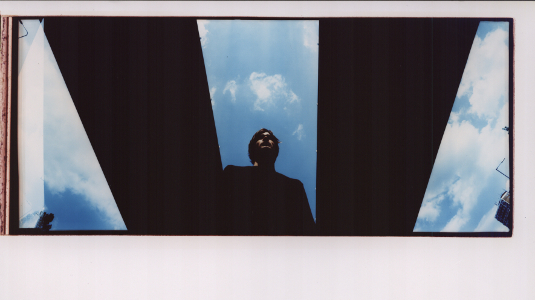 Nathan Fake and Four Tet, viewed by many as the forefront of UK electronic music will be both provide remixes of Jon Hopkins on a forthcoming and imaginatively titled Remixes EP.

Set for release on August 9th on  Double Six, this EP sees Hebden and Fake deliver remixes of two tracks from Hopkins recent album Insides and is something of mutual back scratching exercise for Hopkins and Hebden. Hopkins recently delivered a stunningly melodic reinterpretation of the Four Tet track “Angel Echoes” which is set for release alongside a remix from Caribou next month.

Hebden remixes ‘Vessel’ and goes for a garage tinged remix which retains the melodies of Hopkins original, but directs it towards the dancefloor for what is his most uptempo offering for some time.

Not to be undone, Nathan Fake drops an equally impressive remix. The Border Community kid has been a bit quiet since the release of his second album, Hard Islands, in April last year (remix of Grasscut aside) so we’re excited to see the Norfolk lad go all stomping freeform techno on his remix of ‘Wire’.

Jon Hopkins – Remixes will be available on 12” and via digital download  on August 6th.