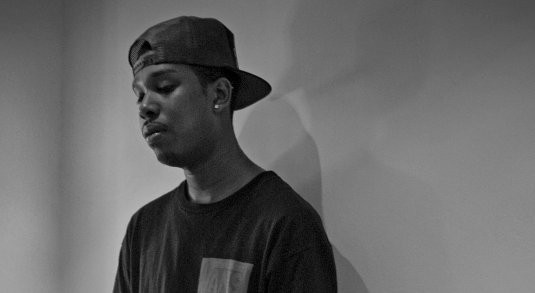 The walls of FunkinEven’s East London home are adorned with old records, Simpsons figurines and NBA paraphernalia. Nestled inside a 16-bit Sega Megadrive is a Street Fighter 2 cartridge: this is a kid of the 80s if ever you’ve seen one. He was schooled in electronic music early on by his uncle – a Chicago house DJ – and soon became fascinated by hip-hop. The sound he has cultivated in his EPs for Eglo, the label run by Floating Points and Alexander Nut, has tapped into this upbringing – a fusion of styles that creates a sound that is familiar yet unique, classic yet contemporary. We caught up with one of the UK’s brightest young producers to discuss vintage kit, working with Róisín Murphy and his love of Plastic People.

Let’s start from the beginning – what kind of music did you listen to growing up and how did you get into production?

Hip-hop was the first stuff I listened to. Yo MTV Raps saved me a lot of research, that was big for me. I’ve still got the card set (laughs). When I was about 13 I started messing around with an old drum machine. I was mainly making hip-hop and house, using a DDD 5 Korg and an old Yamaha mini synth. That would have been in the early 90s. My uncle was a DJ, and all he listened to was house, so he had an impact on me too.

I noticed Street Fighter 2 was on when I got in – how big an influence are those games and their soundtracks to what you are making now?

They are a big influence. I’ve actually got an old tape of sounds from Sonic the Hedgehog, I might have to use them eventually. We could call it Sonic Cuts or something.

What kind of production set-up do you have?

I’ve got a Korg Kaossilator, a Roland MC 202 – that’s from the mid 80s. There’s an MPC 2000XL, a Korg DDD 5 – that is the KORG version of the Roland TR 707, which in turn is like the ghetto version of the 909 (laughs). I’d rather use the ghetto version because it’s nice and raw. And I use software too, I mix with Logic 8, so that helps create a sound that is old but new at the same time.

Your EP She’s Acid has come in for plenty of praise, have you been happy with the response?

Did it!? I don’t really expect any of my tracks to get a big response. It’s fun to work with Sam (Floating Points) and Alex, I think we are all growing together. They are trying something new, and I am trying something that is new and old at the same time. It’s fun for me, because they let me do what I want. Both tracks on that EP got a good response at Plastic People, and I think for a song to get a good reaction on first listen is hard, because society is full of people telling what you need to hear, what you need to wear, what you need to like, what you should be listening to. It’s hard for underground labels to come out with something that is going to please a lot of people, because everyone is so conditioned, but I hope to break that conditioning.

It’s interesting you mentioned Plastic People, because that is my next question – how big an influence has that venue been on you?

I’ve been going there for 7-8 years, basically since Co-Op started there. I would go to the Co-Op, listen to loads of broken beat and fresh stuff, go home and produce. It was a massive inspiration.

When was the first time you heard on of your tunes there?

It was “Kleer”, about 9-10 months ago at Nonsene. I had a set there, and I played it. The arpeggiator started, then the snare and kick came in and it sounded so right, so crazy. Everything took off from there really, because before that I didn’t have a label, didn’t know what I was gonna do next. The next day I had a meeting with Eglo and they agreed to release my stuff.

The future of the club is still under threat somewhat, has that been of concern to you?

Well it’s not going to close for good, that’s the main thing, but hopefully when it reopens (after a two month summer closure) it doesn’t lose its identity. It’s a dark room with a good soundsystem, you wouldn’t want to lose that. Although the CAMP basement, which has just opened, it a good spot too.

What have you got coming out next, production wise?

I’ve got “Heartpound” coming out next on Eglo. It’s a straight out jackin acid track (at this point he proceeds to play it, and we can confirm that his description is bang on). That will be out in a month. Then there will be “Take Back”, my fourth release on Eglo. It was originally going to be a remix, but I wasn’t feeling the original so I didn’t use any of the stems, except I took the drum patterns and reprogrammed them. They weren’t happy about that, so I’ll just release it myself. 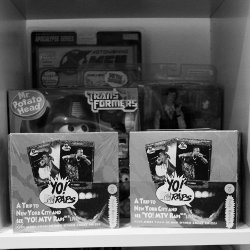 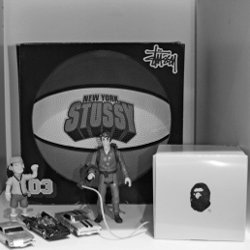 And you have something slated for release on Hyperdub next, is that right? What can you tell us about that?

Yeah there’s a remix coming soon. A lot of the Hyperdub stuff is 140BPM, at a dubstep tempo, and I don’t work on that as much. So I had problems at the beginning, and ended up with three versions, and in the end I combined them all together. They must have been happy with it otherwise they wouldn’t release it I guess. I’ve got another remix for Sandra St. Victor, she sung “Ghetto Heaven” for Family Stand. I’ve also got another remix that I’m working on but I’m not allowed to talk about that just yet.

You have worked closely with Fatima, how did that all start?

I think we’d like to work together for the rest of our lives, but we both need to work with other people. Not in terms of getting bigger, but to open new avenues. But in the end we can’t help working with each other!

“I would like to work on something with Dam Funk. But I’d be up for working with Madonna, Lil Wayne, Slick Rick, loads of people…Sonic the Hedgehog”

You guys seem to have such a chemistry, how did you meet?

She knows one of my mates, and he introduced us. He said, hey do you know she sings, and I was like ‘does she’? And he told her I make beats and she was like, ‘does he’? But you know how it is, people chat shit and everyone is a producer these days so I took it with a pinch of salt. Then she heard my stuff and started singing over it and I was like, fuck, and the hairs on my neck started to stand on end.

You’ve also worked with Róisín Murphy, can you tell me about that?

That came through Seiji, who worked on her last album. I came down with my hard drive and played her some tracks. I played her loads of stuff actually, and she was totally into it, and she picked one of my instrumental tracks. She sang over it and it became “Orally Fixated”, and gave it away as a free download. Some people loved it, some people hated it, and it grew on others.

Who else would you like to collaborate with in the future?

I would like to work on something with Dam Funk. But I’d like to work with people like Madonna, Lil Wayne, Slick Rick, loads of people…Sonic the Hedgehog (laughs). Kyle Hall would definitely be another one.

What about Floating Points?

Yeah. I’ve been at his place sometimes and he’s been messing around and I’m like, ‘save it right there, I’ll do the rest!’. But it hasn’t happened just yet.

The artwork for your releases is a perfect visual accompaniment – who does it?

The artwork is by an artist called Czar, a Japanese friend of mine. She and her husband used to live in London, her husband has a clothing label will be releasing a FunkinEven t-shirt. They came to Plastic people a lot and we got talking. She wanted to do the artwork for my releases and then I saw some of her work and I was like, she needs to do the art for my releases! I’m a creative person, so everything has to be just right. The visuals have to be inspiring; people need to see what they’re listening to.

Looking at your upcoming gigs, I see you’re playing at Glastonbury – are you looking forward to that?

I’m not a Glastonbury person to be honest, I’ve never been, but I am looking forward to it. I’ve got a gig a couple of hours before that in Antwerp so I’m going to have to rush. The Antwerp gig is with Fatima so she might come along and make a special guest appearance while everyone is off their face. Hopefully we can succeed in giving everyone a treat to enhance their … height (laughs).

And there’s also a show at the Royal Opera House coming up, what is that about?

That is a Fatima gig, we’ve got rehearsals for that coming up. I’ll be on an MPC probably, and there will be musicians doing everything else. Usually I do a DJ set with her singing over instrumentals. I would like to do more of a live thing, using drum machines, with a more four to the floor sound.

And finally, what does the future hold for FunkinEven?

Keep releasing loads of music really. I’d love to do a film soundtrack, for a horror or a Sci-Fi film. And some new collabs, and a few proper albums, with interludes, an intro and an outro. Something that stands the test of time. 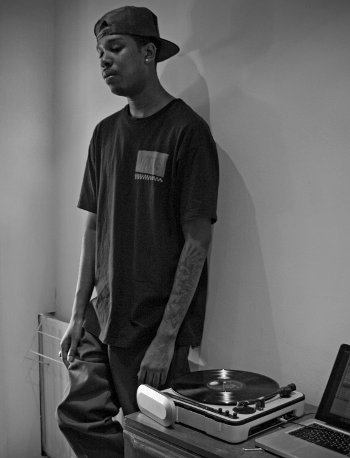 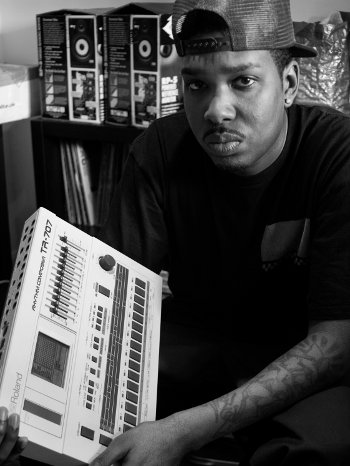