Underworld album out in September 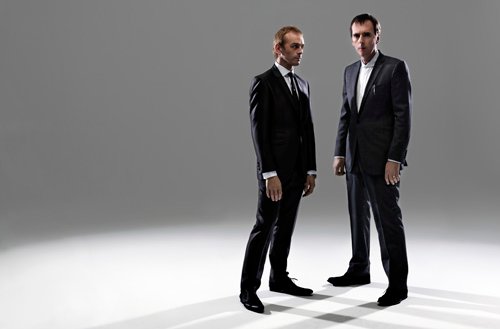 “Scribble”, the first single from the new album to see the light of day, is available for free from underworldlive.com and will be commercially released on June 28, including a remix by Hospital artist Netsky.

The album will be released on September 13. Tracklisting and artwork below. 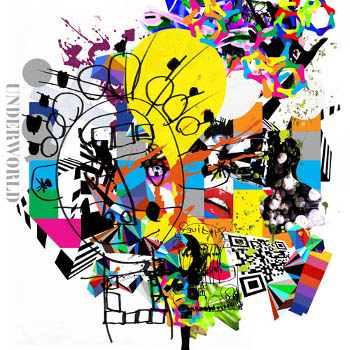