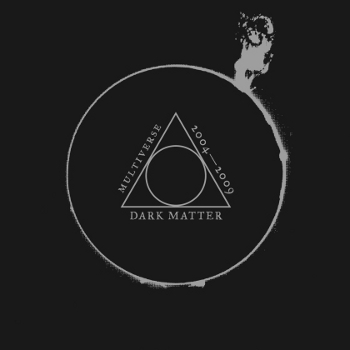 Key Bristol creative studio Multiverse will release a compilation to celebrate its fifth anniversary, featuring the likes of Joker, Vex’d and Pinch.

Formed in 2004, the studio is home to labels Tectonic, Kapsize, Earwax, Caravan and Build, and plays a significant role in the city’s prolific bass music scene. The likes of 2562, Skream and October will also appear on the compilation – to be titled Dark Matter – watch this space for the full tracklisting when it emerges.

There was more good news with the annoucment that the Tectonic imprint will host a quarterly party at London’s Fabric.

Pinch told the nightclub’s blog that “the growing confidence and support has (luckily for us) led to Tectonic joining the FABRICLIVE family, and it is certainly testament to the growth and evolution of dubstep, in all of its multifarious permutations, that Tectonic will be diving straight into Room One come Friday June 11.”

Check out an exclusive promo mix from Pinch below.