Our full range of DJ equipment from all the leading equipment and software brands. Guaranteed fast delivery and low prices. Visit Juno DJ

6 Dec 2011 https://www.colmanbrothers.co.uk/
Brothers Matt and Andrew Colman play trombone and trumpet respectively. The pair, from Bristol, have been writing together for the last 6 years. Their music combines traditional latin and jazz flavours with contemporary beats and the kind of horn power you would expect from this duo of brass masters.

Mat Colman is a trombonist who can boast to having played with artists as varied as The Herbaliser, Chris Bowden, Pee Wee Ellis, Shola Ama, Ben E. King, 4-Hero, Black Grape and Suggs(!); whilst young Andrew Colman, trumpet and flugelhorn genius, has not only held his own with Corrine Bailey Rae, Peter King and Perry Hemus, but was recently voted the Young Jazz Musician of the Year! Hes also responsible for that cheeky little trumpet on Jamie Finlays rather excellent Wah Wah 45s release from 2005.

The Bristol dwelling pair came up with “El Nino” whilst listening to an album by German composer and band leader, Peter Herbolzheimer, famous for his Rhythm Combination and Brass. The result was a dope, bluesy latin joint, with a more sultry twist on the Cha Cha Mix and a suitably uplifting, be-bop influence on the Big Band Edit.

Second single, “She Who Dares”, followed suit with more hefty horns and big band beats, and the third single, “Sem Amor”, even features the vocal talents of Colman Sister Sara. The most recent single, ‘Another Brother”, returns to the El Nino sound, and is another dance floor destroyer!

The Colmans’ eponymous debut LP is at once a tribute to the brothers’ heroes, such as Dizzy Gillespie (on the track “Mr. D.G.”) Freddie Hubbard and Francy Bolland, but isn’t all about the dance floor – tracks such as the eerily cinematic “The Chief”, the evocative “On A Better Day”, and the luscious “Some Other Wonder” (featuring Sara again) are far more restrained but equally inviting pieces. With huge support from Gilles Peterson on Radio
Read more... 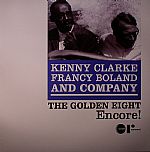 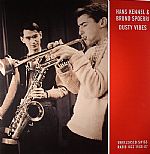 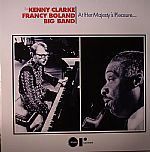 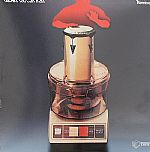 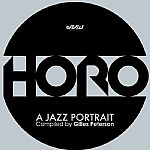 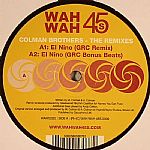 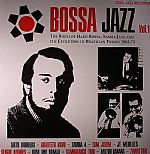 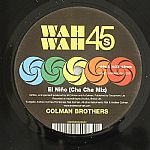 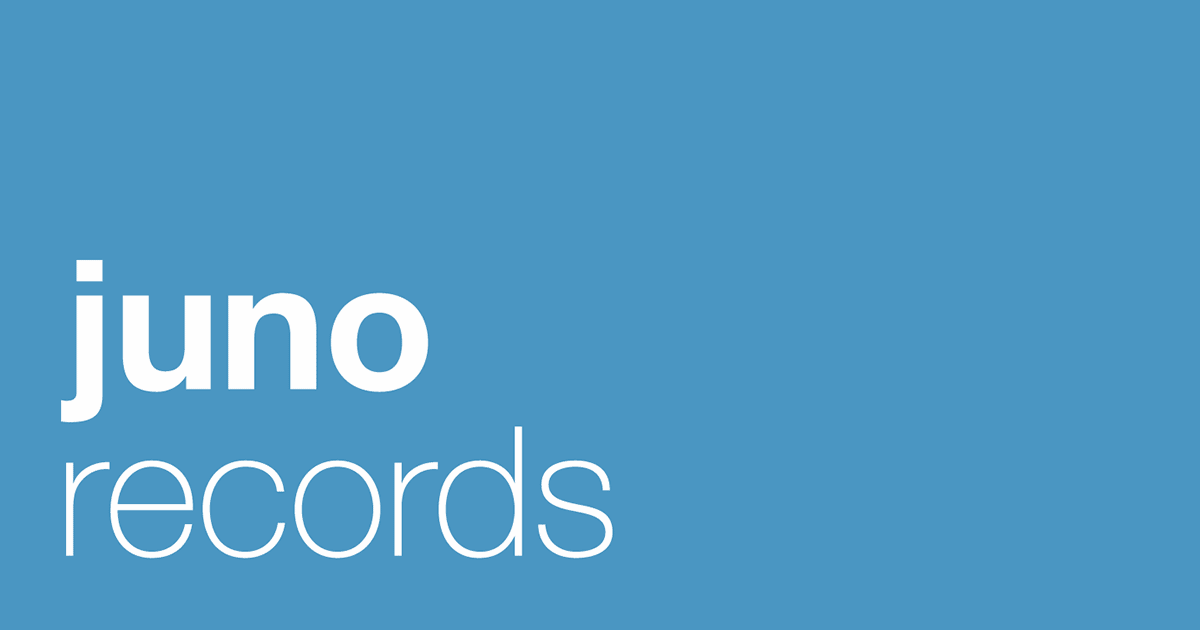 We deliver to the USA!
Fast shipping by insured mail or FedEx.